When you’re a reverend, it seems like everyone has something to say.  You hear confessions of pain and damnation, tales fantastic and real.  This is a collection of such short stories told in still frame.

When I began shooting this series, it was intended to be a documentary of sorts, showing pieces that would make up the whole.  However, as I began viewing the results, it became obvious to me that the individual scenes were much more interesting.  And they began to make their own stories. What you see here is the result of the images sorting themselves into natural themes, and the ones that told strong enough tales by themselves.

I need to give a great amount of credit to the Reverend Bob, for without his art cars I would have had neither the content nor inspiration for this body of work. 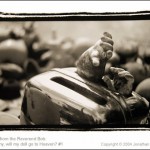 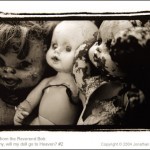 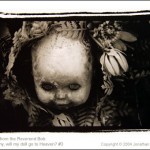 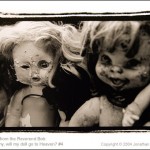 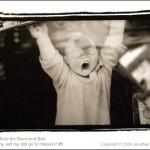 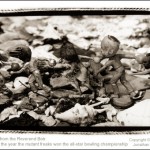 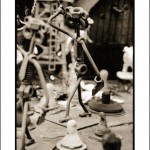 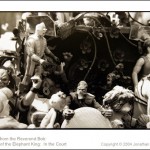 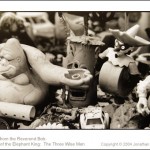 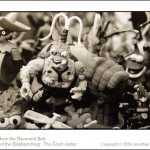 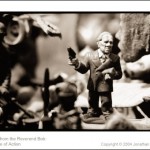 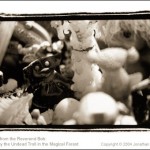 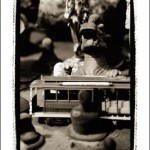 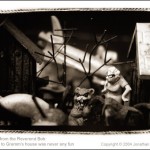