The attraction to weapons seems odd to those who despise such things.  How can someone call a knife sexy, or a gun beautiful?  Those words don’t seem to fit.  I, however, have always been drawn to weapons.  They have a power that is magnetic.  But they hold another kind of attraction as well, one that is suggestive of something much deeper.

When setting out to shoot this series, my goal was nothing more than to capture still life.  Only later, when I began to examine the photos closer, did the true theme begin to take shape.  There were stories being told – of carnal attraction and the cold reality of the morning after. 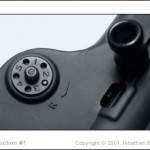 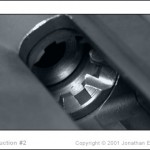 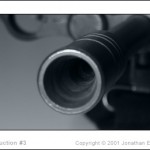 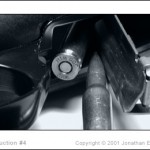 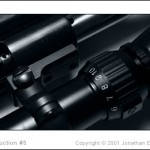 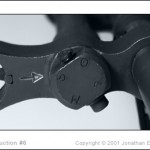 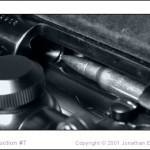 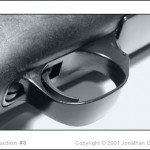