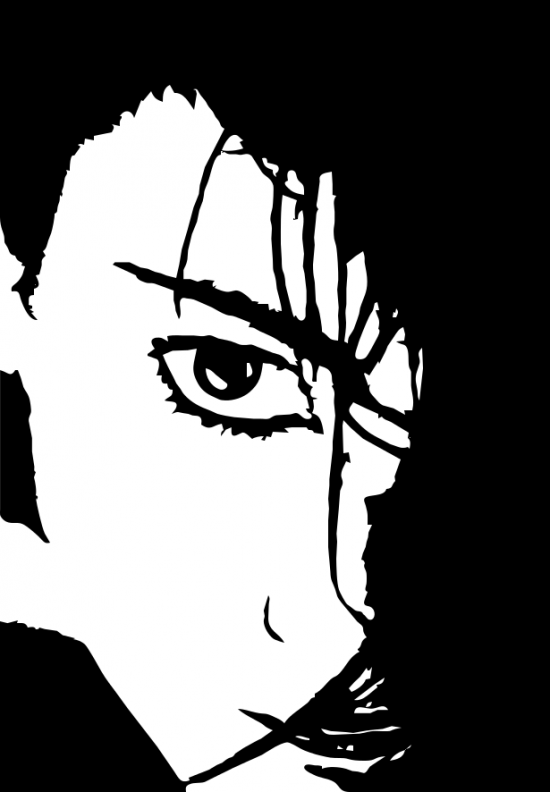 I used to do a lot of vector art, where I would take a base photograph, reduce it to just the colors that I wanted to use, and then simplify and tweak the lines as needed. Some pics would take hours, and some would take days. Unfortunately, I don’t really have days to spend on a single image for CreShi, so I had to keep this one fairly simple.

I also switched from using Photoshop, thanks in large part to the horrible way Adobe now does their licensing, to using Gimp, which is free. It takes a while to get used to, and has a lot of limitations that Photoshop doesn’t (or maybe that’s just me not knowing how to do something), so it doesn’t produce quite the effects I’m used to.