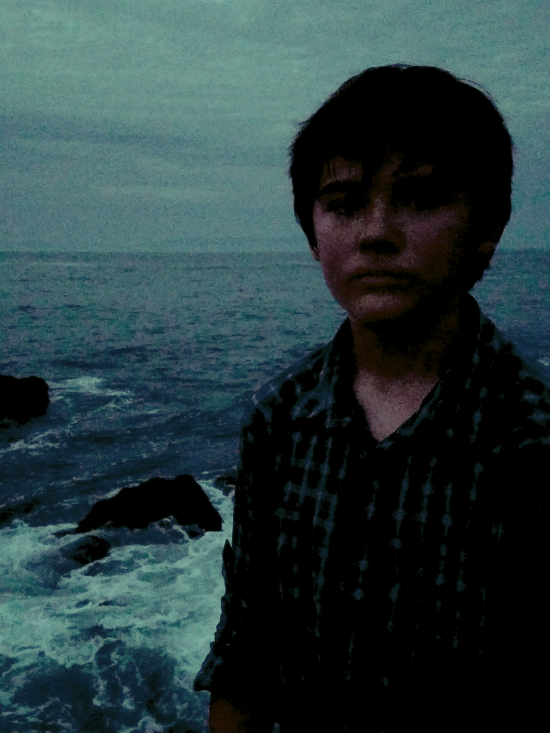 We took a road trip to Pacific Grove, CA, to spend Thanksgiving with Megan’s brother and his family. Clocking at at almost 12 hours each way, I’m pretty sure it was the most time he’s spent in the car in one go. After eating Thanksgiving dinner, everyone decided to go for a walk down to the beach. The sun was already pretty low when we got there at 4:30, and for some reason I had it in my head that sunset wasn’t until 5:30, so I spent far too much time taking pictures of the ocean rather than walking around the point to see the sunset. By the time I realized my mistake, the sun had already set, and I missed getting good pics of it for the 2nd day in a row. The 1st day I tried to take a shortcut that didn’t work, and we ended up missing it by minutes. Looking back, you’d think that I would have remembered what time it set, but no, I didn’t.

Anyway, I took a series of shots of Ray on the rocks, but because it was already getting dark, the light levels were much too low. I post processed the exposure level, did some spot burning, and adjusted the coloring, which ended up giving it the grainy look.